‘To Philippines with Love’ Press Conference

‘To Philippines with Love’ Press Conference

Five months after our biggest humanitarian campaign in aid of Typhoon Haiyan rehabilitation, we landed in Tacloban to announce the campaign results and to meet local staff and survivors.

Shortly after a press conference held at Tacloban Airport, the team left for a visit to Anibong Village, one of the worst-affected communities identified for relocation to higher, safer grounds.

LOCATION
Tacloban, The Philippines
DATE
23 May 2014

To Philippines With Love 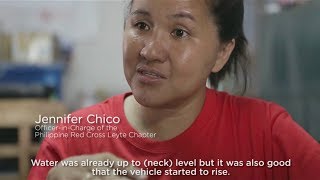 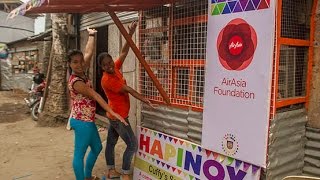